At least 100 students, some of them Jewish, walked out of the campus of a West Virginia public high school event involving an evangelical Christian revival performance on Wednesday. Jewish mother Bethany Felinton told WFXR that her son “told me that he had asked to not participate, he wanted to go back to the classroom and his teacher told him the classroom was locked and he needed to stay.”

“It’s a completely unfair and unacceptable situation to put a teenager in. I’m not knocking their faith, but there’s a time and place for everything — and in public schools, during the school day, is not the time and place,” Felinton said.

According to several news reports, the Fellowship of Christian Athletes organized what it presented as a voluntary evangelical sermon at Huntington High School, which was approved by the school administrators. The students were asked to raise their arms in prayer and give their lives to Jesus, in order to find purpose in their lives and salvation. The report cited students who reported the speakers had told them that if they didn’t follow the Bible, they would go to hell after they die.

A district spokesperson explained that the event was meant to be voluntary, but two teachers “made a mistake and took the entire class to the assembly.”

Station WFXR News said it was told it couldn’t cover the story on school grounds, but obtained videos from students and parents. They told reporters they had walked out Wednesday because their religious freedoms were violated.

Herman L. Mays, Jr., whose son is a junior at Huntington High School, told WFXR: “While I was at work, my son texted me a video of basically what was a church service going on at school… I told him I’d be contacting the principal about it, and he said ‘LOL, the principal is here…’ One of the students asked to leave once they were told what was going on, and they were told they couldn’t.”

Max Nibert, the Huntington High School who organized the walkout, sent the school administration and the Cabell County Board of Education a letter saying the walkout was “an attempt to convey our grievance; response from the administration and the county board of education was not satisfactory.” He added: “Student rights are non-negotiable, and by choosing half-hearted apologies and inaction in the aftermath of what happened, those at fault demonstrated their lack of empathy and concern for our well-being.”

An attorney representing the Freedom From Religion Foundation noted there had been two similar incidents in 2017 involving religious assemblies on campus at the same high school, one of which was supposedly voluntary, but a student reported to the foundation that a teacher mandated it. 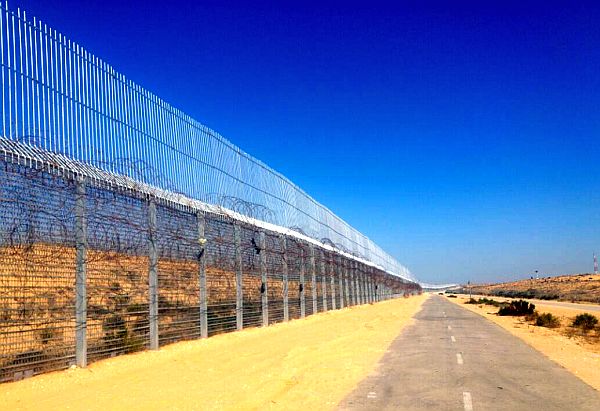 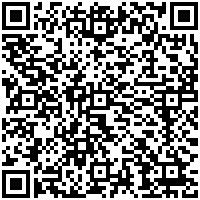