Last Thursday, Egypt’s Higher Education Minister Khaled Abdel-Ghaffar said the number of cases was expected to reach 20,000 by this weekend – and now it appears the actual number is going to be higher.


Health ministry spokesman Khaled Megahed said in a statement on Wednesday that the new cases were detected through the ministry’s investigation and contact tracing protocols.

The Egyptian government imposed a nationwide curfew on March 25, which starts at 5 PM during the Eid El-Fitr holiday, and as of May 30 will be from 8 PM to 6 AM for the following two weeks. 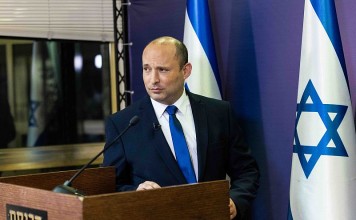 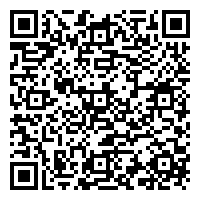