Iran is reportedly planning on sending Hezbollah fighters to Ukraine to aid the Russians in operating Iranian-made drones.

A source associated with the Syrian opposition reports that Iran is planning on sending 150 Hezbollah militants currently stationed in Syria to Ukraine to assist the Russians in operating the Iranian-made drones.

According to the source, the militants who are set to depart to Ukraine have gathered at the village of al-Dimass, located west of Damascus near Syria’s border with Lebanon (in case anyone needs to know where they are). 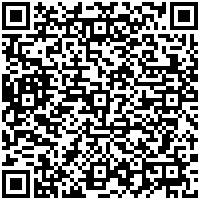