“I heard [Secretary General of Hezbollah Hassan] Nasrallah’s remarks. I suggest that Nasrallah relax. He knows very well that the State of Israel knows how to defend itself and how to pay back its enemies. I want to tell him and the Lebanese state, which is sheltering this organization that aspires to destroy us, and I also say this to [commander of the Revolutionary Guard Corps’ Quds Force] Qassem Soleimani: Be careful with your words and be even more careful with your actions.”

In a speech on Sunday, Nasrallah, who accused Israel of responsibility for two drones that exploded near his Beirut headquarters causing damage to a Hezbollah command building and killing some members, warned (from inside the bunker he hadn’t left for public appearances since 2006): “I say to the Israeli army on the border from tonight, stand guard on high alert. Wait for us one, two, three, four days.”

In a 2006 interview with the Lebanese newspaper As-Safir, Nasrallah said that even he didn’t know where his hiding place was located.

In March 2017, Intel announced that they had agreed to a $15.3 billion takeover of Mobileye. This is the largest acquisition of an Israeli company to date. 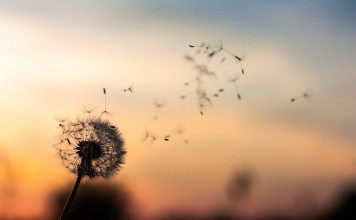