Iran is preparing to send approximately 1,000 additional weapons, including short-range surface-to-surface ballistic missiles and attack drones, to Russia for use in its war against Ukraine, officials from a Western nation that closely monitors the Islamic Republic’s arms program told CNN.

The shipment is being closely monitored because it would be the first time Iran has sent advanced precision-guided missiles to Russia, giving the Kremlin’s forces a significant advantage on the battlefield.

According to Interfax, citing Deputy Prime Minister Alexander Novak, Russia has begun delivering petroleum products to Iran as part of a swap agreement.

Novak, who manages Russia’s energy diplomacy, said the list of products to be included in the agreement will be expanded soon, Reuters reported. 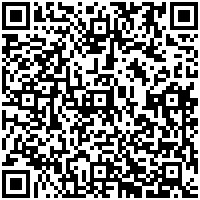