Ra’am party chairman Mansour Abbas has been busy traveling outside the country. The Jordanian Royal Bureau announced on Tuesday that the King of Jordan, Abdullah II, met with Mansour Abbas at his palace in Amman.

According to the Jordanian’s statement, the two discussed developments in the Palestinian Authority controlled territories and ways to advance the peace process. Abdullah emphasized his stance on the side of his Palestinian Authority Arab brothers and for the creation of a Palestinian state in the framework of a two-state solution, with its capital in eastern Jerusalem.

Abbas, reportedly praised Abdullah for his positions, and expressed his appreciation for what Jordan is has been giving to Israeli Arabs, especially in terms of education and pilgrimage to Mecca.

Also in attendance at the meeting was Jordanian Foreign Minister Ayman al-Safdi and the king’s chief of staff, Jaafar Hassan.

According to Kan News, the meeting was initiated by the Jordanians.

It is not yet known if Prime Minister Naftali Bennett was aware of and approved the meeting, or if this was yet another high level rogue meeting by members of his coalition.

Following the meeting, the Israeli government stated that Abbas informed both Prime Minister Naftali Bennett and Foreign Minister Lapid ahead of time about his trip and that it was not considered a political mission on the part of the Ra’am leader.

Abdullah subsequently felt the need to clarify the nature of his meeting with Abbas in a message that he sent to Bennett. Abdullah’s message reportedly contradicted his own nation’s news agency’s report and described the King’s meeting with Abbas as being merely an introductory one initiated by the king. Abdullah said that no political discussions were held. 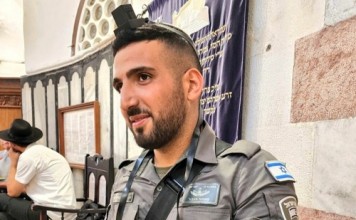 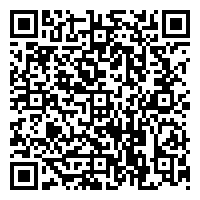