The Bennett-Lapid government is working to end the flow of Qatari suitcases full of cash into the Gaza Strip, Channel 12 News reported Friday night. Instead of the existing procedure, whereby every few weeks a car full of cash in suitcases and envelopes from Qatar arrives at the Gaza Strip border crossing, delivering the loot directly to Hamas, a new money transfer mechanism will be established through a UN fund, which will make it possible to monitor the destinations where the funds actually arrive.

Hamas and Qatar initially opposed the new mechanism, but according to Palestinian Authority sources who spoke with TPS, Egyptian pressure on Hamas is working, as is Hamas’ challenging situation in the Gaza Strip, which has led to the end of its opposition to the new money transfer mechanism.


Of all the criticisms leveled at the Netanyahu government, the most effective one over the years has been regarding transferring the suitcases full of money to Hamas. But now the two politicians who were most critical of the move hold key positions in the new government: Avigdor Liberman is finance minister, Bennett is prime minister. Should they be able to develop verifiable ways of helping the Gaza Strip civilian population which has been mired in a perpetual humanitarian crisis—without letting any of the money fall into Hamas’ hands, it would show up the opposition chairman in a big way.

No money has been transferred to the Gaza Strip over the last three months due to Operation Guardian of the Walls, and then the new Israeli government’s insistence on establishing the mechanism.

It should be noted that while the Qatari money has been kept out of Gaza, last week, seventeen trucks carrying gasoline purchased by Qatar entered the Gaza Strip through the Kerem Shalom crossing. The fuel will be used to power Gaza’s only electric power station. It was the first time that fuel has been allowed to enter Gaza since the start of the fighting in May.

Finally, Israeli firefighters on Friday and Saturday fought fires that were caused by incendiary balloons from Gaza. Perhaps Israel should set some of those cash suitcases on fire right outside the border fence. 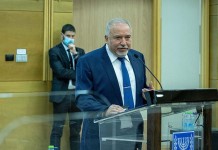 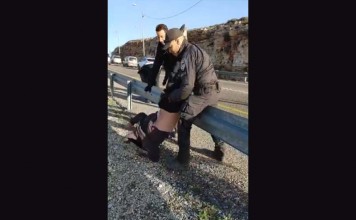 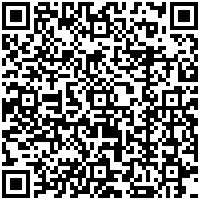