Initial reports in Iraq shortly after midnight said a “huge” explosion rocked a Shiite militia warehouse, described by local sources on Twitter as a “weapons depot,” in the “Heath” district of Anbar Province in the western part of the country.

Syrian military officials blamed Israel and the United States on Monday for an attack on Iranian-backed Shiite militia forces that took place at a site near the Syria-Iraqi border hours earlier, during the night.

The base, allegedly under construction for “regime forces,” is located near the Syrian city of Al Bukamal and officials said it was empty. However, at least 18 Iranian operatives and Hezbollah fighters were killed in the attack.

Damascus Blames Israel, US for Attack on Base near Syria-Iraqi Border

According to some reports, the warehouse that exploded Monday night belongs to the Popular Mobilization (PMU), an Iranian-backed militia force in Iraq. Other reports said the “warehouse” is actually a weapons depot belonging to the Hashd al Ashari in the Maamura area of Heath.

The explosion reportedly sparked a fire which set off a series of explosions at the scene. It also allegedly led to shells flying into neighboring villages, according to multiple tweets.

Eyewitnesses quoted by Israel’s Channel 13 television news said that at the time of the explosion, an aircraft was spotted.

Iraqi civil defense and security forces arrived at the scene to bring the fire under control.

It’s not yet clear what caused the explosion.

Damascus Blames Israel, US for Attack on Base Near Syria-Iraq Border 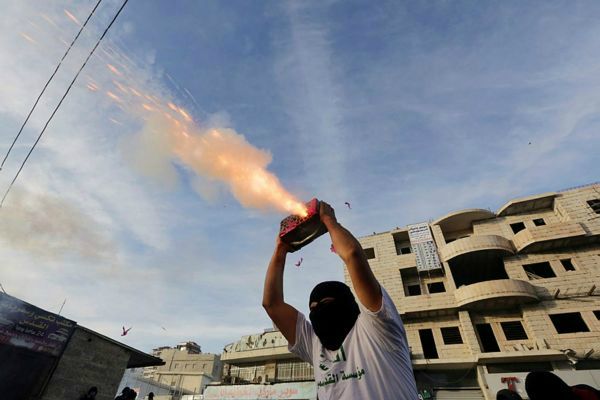 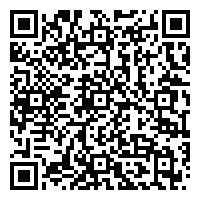