Hezbollah has been bringing hundreds of chemical weapons in to Lebanon from Syria, according to a report Sunday by the Saudi Al-Hadath news outlet.


According to the broadcast report, at least 110 Fajr missiles and more than 300 Fateh missiles, all equipped with warheads containing toxic thionyl chloride, were delivered to Al Qusayr nearly two weeks ago from the Syrian Scientific Studies and Research Center (SSRC) in Masyaf, Syria.

This past weekend, four Syrian soldiers were killed and a fifth was injured in a reported attack on Masyaf as well as the Shayrat Air Base and the Jabal area near Latakia. The attacks were aimed at weapons and ammunition caches as well as at an air defense battery. 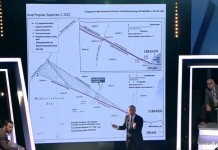 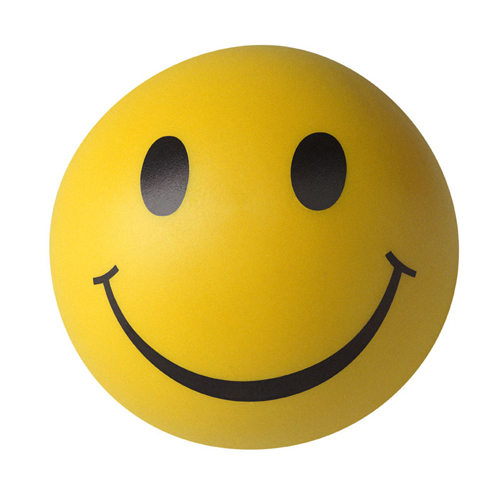 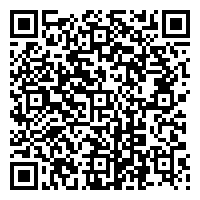