On Wednesday we reported that Syria would release an Israeli citizen who wandered into their territory in exchange for Israel’s releasing two imprisoned terrorists in exchange (Syrian Report: Israel and Syria to Exchange Civilian for 2 Terrorists). Israel and Syria were relying on Russia to mediate the talks to carry out the exchange, and to that end, the head of Israel’s National Security Council Meir Ben Shabbat, and the POW coordinator Yaron Blum, flew to Moscow for the negotiations.

But something went wrong back home: both prisoners, who were convicted on security charges by Israeli courts, have no interest in going back to Syria, they would much rather stay confined in Israel, thank you very much.


The two Syrian prisoners in question are Nihal Al-Maqt and Dhiyab Qahmuz. Al-Maqt is a resident of Majdal Shams in the Golan Heights, the sister of Sidki al-Maqt who was released in a prisoner exchange deal last year. Al-Maqt herself was convicted last June of incitement and was sentenced to three years’ probation and a fine.

In an interview with Syrian television, she said that for several months Israel has not allowed her to leave her home freely as part of the sentence imposed on her, and she’s under supervision. She further claimed that Israeli security forces came to update her that there are negotiations for her release between Israel and the Assad regime, mediated by Russia, and she was offered to be deported to Damascus – but refused and was allowed to stay in the Golan.

Al-Maqt nevertheless congratulated President Assad for “fighting for the freedom of the residents of the Golan.”

Earlier on Wednesday, the head of the Palestinian Prisoners Club, Qadura Fares, told Kan 11 News that representatives of the Israel Prisons Service contacted prisoner Dhiyab Qahmuz from the village of Rajab in the Golan, who had been convicted three years ago of collaborating with Hezbollah, and informed him that he was being released to Damascus. Qahmuz refused, saying he was only willing to be released to his village in the Golan.

Qahmuz was convicted in December 2017 after receiving instructions from Hezbollah members to photograph IDF patrols, as well as receiving explosive devices from the organization and hiding them in order to carry out an attack in the northern region. The plot was exposed after the explosives were seized in a police raid. Qahmuz was arrested along with two relatives and a resident of Yarka who worked with him. He had been in contact with Hezbollah through his father who fled to Lebanon. In 2018, Qahmuz was sentenced to 14 years in prison.

The negotiations have been on hold. 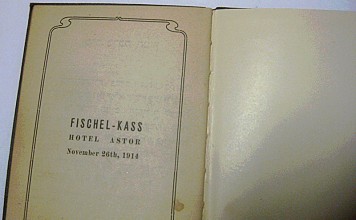 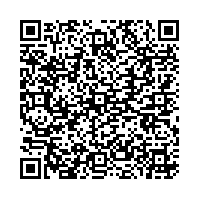