The SOHR quoted its sources in Syria which reported that the Israeli attack hit the headquarters of the 4th Division in the mountains surrounding the Damascus-Beirut road, where weapons and missile depots belonging to the Iranians and Shia militias are located.


Iran commands a multi-national force of tens of thousands of Shia-Muslims who have come to support their military cause in Syria.

The Syrian Army’s 1st Division in the Al-Kiswa area was also hit, in addition to other locations west and south-west of the capital Damascus.

This area has previously been targeted in Israeli strikes.

The Israeli strikes lasted for about half an hour, the SOHR reported.

The Syrian Army said its air defenses intercepted a number of the missiles, but the SOHR said that some of them reached their targets, leaving material damage.

The IDF has remained silent on the reports, and it usually does.

The IAF reportedly carried out a strike against an Iranian arms convoy in Iraq in broad daylight on Thursday. 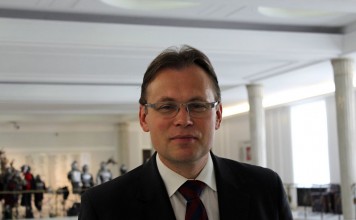