Abdullah Qureshi, 29, was accused at Thames Magistrates Court on Thursday of antisemitic attacks against three Orthodox Jews. The hate crime charges followed a protest campaign that challenged the prosecution’s decision to drop religiously aggravated crime from the charges against him.

Qureshi, who represented himself, admitted to carrying out a string of assaults in Stamford Hill in north London but denied that he picked his victims based on their religion.

Qureshi hails from Dewsbury, West Yorkshire, and had to travel 180 miles from his home to north London. One of his victims reported speaking on the phone when Qureshi hit him over the head with a bottle. Qureshi then slapped a Jewish boy, 16, who was on his way to School, and then punched a man named Jacob Lipschitz into a wall and beat him up. Lipschitz, who was on his way to Synagogue, was dressed in a Haredi attire, like Qureshi’s earlier two victims.

In court, Qureshi expressed doubt regarding the severity of his victims’ injuries. He also denied slapping the boy.

The prosecutor, David Matthew, told the court on Thursday: “The prosecution’s case is that on August 18, 2021, Mr. Qureshi traveled all the way from Dewsbury in West Yorkshire and purposely went to Stamford Hill because it is especially associated with the Jewish community. He went there deliberately and targeted members of the Jewish community––and carried out deliberate, unprovoked, religiously aggravated assaults on the three victims, who were wearing traditional clothing. He planned to be in that area and directed his aggression on those who were noticeable members of the Jewish community. Other people who were not wearing such clothing were not targeted.”

The daily Mail reported that Qureshi spoke in a broad Yorkshire accent in court, and argued with the prosecutor and the court staff over their questions.

Qureshi will be tried at Stratford Magistrates Court in November.

There are 35 mosques in Dewsbury, West Yorkshire. One of them, the Markazi Masjid, with a maximum capacity of 4,000, is one of the largest mosques in Europe, and the European headquarters of the Tablighi Jamaat, a transnational Islamic missionary movement. 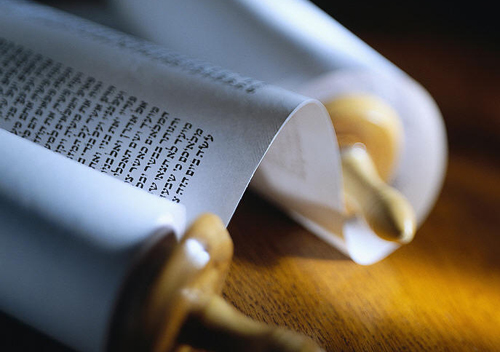 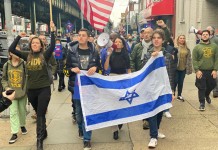