Social network users have been asking president Reuven Rivlin in recent days to remove the bust of former state president Moshe Katsav, a convicted rapist who was forced to leave office and served prison time for his crimes.

On March 22, 2011, Katsav was sentenced to seven years in prison and two years’ probation for rape, indecent acts, sexual harassment and obstruction of justice, becoming the first former President of Israel to be sentenced to prison. In addition, he was ordered to pay one of his victims compensation totaling 100,000 NIS and another a sum of 25,000 NIS.


The calls for the removal of Katsav’s bust have been heard in the past, but never turned into a sizable movement. An online petition asking for 50,000 signatures in support of taking down the bust received a measly 13 signatures (that’s thirteen – DI). In 2011, then President Shimon Peres said behind closed doors that the bust should be removed, but did not follow it with action. Peres did order that a note about Katsav’s crimes and convictions be added to the bust.

The Association of Rape Crisis Centers in Israel has advocated for years to have the bust, and any other commemoration of Katsav from official sites, as well as study material in schools.

Now, the universal phenomenon of removing controversial statues has brought back the demand. Israeli surfers are calling on the President’s House to “take an example from the free world.”

One user wrote: “If Katsav’s head stares at the garden’s visitors and they can see it, it would be proper to remove it.”

The President’s residence has been receiving inquiries on the subject, but has yet to respond. 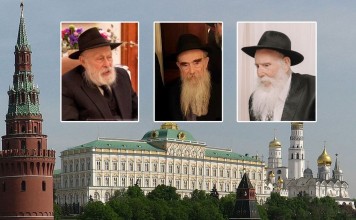 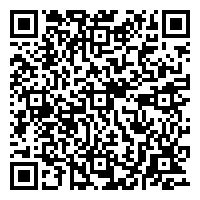