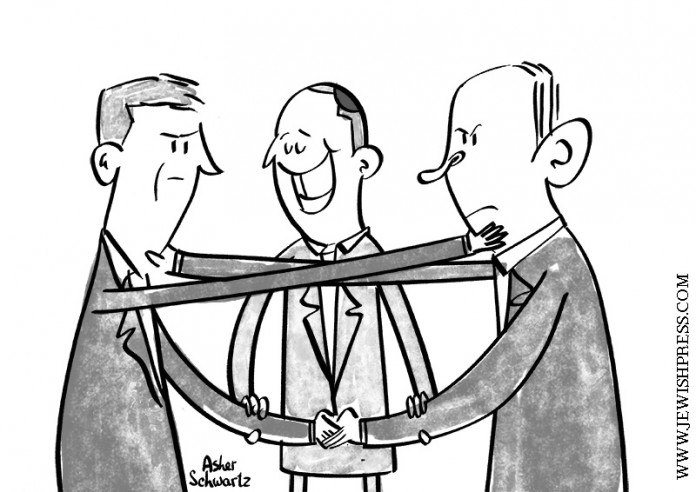 “Our prime minister decided at one point to try his hand in mediation. He was asked by some international leaders, especially senior European leaders, to intervene and see if there is a potential diplomatic outcome, which is why he engaged both parties,” Israeli Ambassador to the United States Michael Herzog told The Washington Post in an interview on Monday.


“All these moves were closely coordinated with the U.S. administration. And he talked to [Ukrainian President Volodymyr] Zelensky before and after each and every move that he has taken. My understanding is that as of today, this is not produced any breakthrough,” he said. “At one point, the Ukrainian leadership asked our prime minister to convene a meeting between the parties in Jerusalem. That hasn’t happened. Right now, I don’t see a diplomatic outcome in the cards in the foreseeable future.”

He stated that to his understanding, Bennett was no longer in touch with Russian President Vladimir Putin and is no longer leading the effort to mediate, as he was a few weeks ago.

Freed from his role as globetrotting mediator, the prime minister instead has been dealing with an increasingly complex set of problems at home, including a spate of deadly Arab terror attacks, both from Israeli Arabs and Palestinian Arabs in Israel illegally. Herzog brushed aside the notion that the attacks have been coordinated, even as three of the terrorists involved had known ties and loyalties to the Islamic State.

“We had a wave of lone attackers a few years back and managed to deal with it. And I’m confident that this time, too, that our security forces will deal with it properly,” said Herzog, as he chided Palestinian Authority leader Mahmoud Abbas for blaming Israel for actions in defense of its citizens, including operations by the Israel Defense Forces inside P.A. territory in order to apprehend suspects.

Still, Herzog said that the Islamic State’s ties to the current wave of terror in Israel shouldn’t be overlooked, even if ISIS involvement is on a purely inspirational plane. He pointed to the height of the global conflict with ISIS a few years ago, when only a few Israeli or P.A. citizens went to join the terrorist group.

“There was no great impact. But still, I would say they inspire some people to go out and try and kill civilians. That was the case here, and we should be on the alert.”

Herzog, who for decades served as a member of Israel’s peace negotiations team, was also queried as to why Israel has been able to reach peace and normalization agreements with a number of Arab states while a deal with the Palestinian Authority has remained elusive.

“It’s not like we haven’t tried. We tried for many, many years,” he acknowledged. “There were all sorts of offers on the table. And we failed, not for lack of trying.”

“I think in order to bring about such a deal, it would require a certain set of conditions, including leadership on both sides who can communicate and take decisions like we had between Israel and Egypt or between Israel and Jordan—where you have leadership that could take such measures, along with an effective third-party mediation marginalizing the radicals and extremists who work against peace,” explained Herzog.

“I would say that it’s time for fresh thinking about what went wrong,” he added, “and I do believe that involving some other actors like the Arabs would help us.” 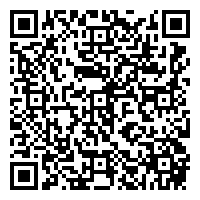