MK Yoaz Hendel of Benny Gantz’s Kachol Lavan party on Wednesday responded to Prime Minister Benjamin Netanyahu’s campaign promise to impose Israeli sovereignty on the settlements in Judea and Samaria, saying: “I would be happy to see Netanyahu implement a different policy than he has done to date. I oppose unilateral steps in principle, but Gush Etzion and Ariel should have been made part of the State of Israel yesterday.”


MK Hendel is part of a group of right-wingers, such as former DM Moshe Yaalon, picked up by Gantz with the hope of luring Likud voters who have had enough of Netanyahu. He grew up in the religious settlement of Elkana, and in August 2011 was appointed Netanyahu’s Director of Communications and Public Diplomacy. He resigned in February 2012, after Netanyahu had “lost confidence in him” for going over the PM’s head to inform the Attorney General about sexual harassment allegedly committed by the PM’s bureau chief Natan Eshel, which led to Eshel’s resignation.

Hendel and then Cabinet Secretary Zvi Hauser—another Kachol Lavan transplant—told Netanyahu they had kept him out of the loop in order to provide him with deniability in the affair.

Hendel supports maximum separation from the PA Arabs, but does not see any possibility of a peace agreement in our time. Hendel has long ago suggested annexing the settlements bloc and the Jordan Valley, giving Israeli citizenship to the estimated 80 to 100 thousand Arabs who live there and creating a contiguous Arab autonomy. With all of this, Hendel does not believe an “ultimate solution to the dispute” is conceivable. 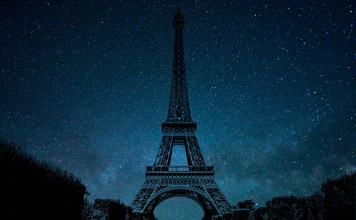 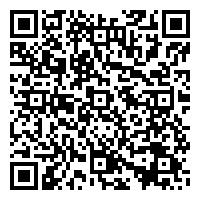