Former Israeli MK Dov Lipman announced Tuesday in a post written in English and Hebrew on his official Facebook page that he is “stepping away” from the Yesh Atid party headed by Yair Lapid after being offered an opportunity that is “too good to pass up.”


Lipman, a native of Silver Spring, MD, immigrated with his wife on aliyah to Israel in July 2004. He served as a member of Knesset for Yesh Atid between 2013 and 2015. He was, however, 17th on the party list in the 2015 elections when Yesh Atid won only 11 mandates in the Knesset, which led to Lipman being dropped from the active lawmaker slot. 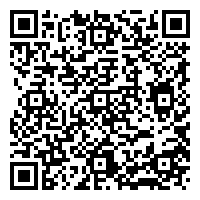