Prime Minister Benjamin Netanyahu has asked former Jerusalem Mayor Nir Barkat to become Finance Minister if his Likud Party wins the upcoming national election on March 2 and he is asked to form the next coalition government.

The current Finance Minister Moshe Kahlon, has announced he is retiring from politics after the upcoming election. 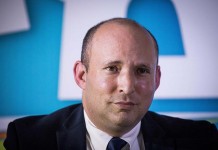 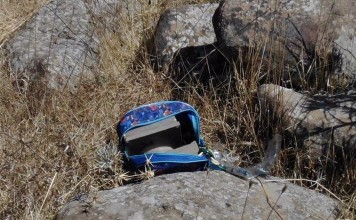 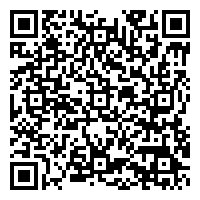