Mr. Weiss and Mr. Schwartz were involved in litigation in Rabbi Dayan’s beis din. The case was extremely complicated, and the beis din met with the parties multiple times and reviewed the mounds of documents that were submitted in to it.

After examining all the facts, the dayanim debated among themselves. Ultimately, two dayanim came to a conclusion, but the third one couldn’t. “I see valid arguments on both sides,” he said.

Rabbi Dayan called the litigants in. “Two of the dayanim are of the same opinion,” he said. “However, the third dayan is undecided and cannot render a decisive opinion. We therefore need to expand the panel of dayanim.

“Why?” asked Mr. Weiss. “If two of you are of the same opinion, the case is effectively decided! Even if the third dayan would ultimately decide that he disagrees, it wouldn’t matter since rulings always follow the majority.”

“It’s not so simple,” said Rabbi Dayan. “The Mishnah [Sanhedrin 29a] states that if the third is undecided, we add two dayanim since it’s as if only two dayanim – not the required three – ruled. Furthermore, if the third dayan had expressed a dissenting opinion, perhaps the others would have come around to his point of view” [Choshen Mishpat 18:1; Sma 18:4].

“We want to avoid an even-numbered beis din,” replied Rabbi Dayan. “According to the Rambam, cited by Shulchan Aruch, the dayan who is undecided remains part of the panel and continues to participate in the deliberations. And it’s possible that as a result of the continued discussion, he will take a position [Choshen Mishpat 18:1].

“Some provide an additional reason for adding two dayanim. If the initial two dayanim took opposing positions, and we only add one dayan, the additional dayan‘s opinion will be evident to the litigants. Accordingly, we always add two” [Shevus Yaakov 1:133; Pischei Teshuvah 18:5].

“If three or four of the dayanim agree, we follow their majority ruling, even if one or two are undecided,” replied Rabbi Dayan, “since now at least three issued the majority ruling. If two absolve and two obligate and one is undecided, we add another two until we reach a maximum of 71 judges.

“If two absolve, one obligates, and two are undecided,” concluded Rabbi Dayan, “the Bach maintains that a majority (two out of three) exists, but many Acharonim rule that we need to add two more judges since there isn’t a majority if you consider also those who are undecided” [Bach 18:1; Sma 18:6; Shach 18:2]. 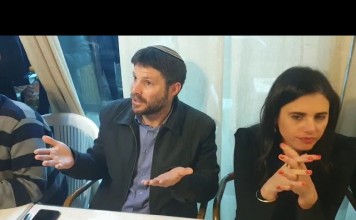 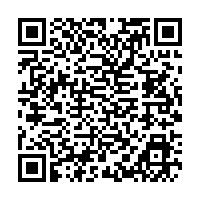