Speaking to the ministers of his newly formed 18th government shortly after they had been sworn-in, Palestinian Authority chairman Mahmoud Abbas, who hadn’t faced the electorate since 2005 (babies who were born then are already 14 and heavily into rock throwing and firebombing), said: “We have many difficult and complicated tasks, first of which is the ‘deal of the century,’ of which I think nothing is left undeclared.”

By which he reiterated that he had rejected the Trump administration’s yet to be proposed deal from the beginning, “because it excluded Jerusalem from Palestine, and therefore we do not want the rest. There is no state without Jerusalem, no state in Gaza, no state without Gaza.”


On that point, Abbas also suggested it would not be useful to talk with President Donald Trump about any solution or issue, after he had moved the US embassy in Israel from Tel Aviv to Jerusalem and recognized Jerusalem as the capital of Israel.

On the issue of Israel’s withholding a portion of the PA’s tax revenues it collects – corresponding to the salaries the PA pays jailed terrorists and the families of dead terrorists, Abbas noted that “the Israelis told us that after the Israeli elections they could talk about this issue. We are waiting, because the Israeli elections are over, and we are ready to talk.”

On Prime Minister Netanyahu’s campaign promise to impose Israeli sovereignty in settlements over the green line, Abbas said, “We have the right, will remain steadfast and will resist by all legitimate means to establish our independent Palestinian state with East Jerusalem as its capital on the 1967 borders.”

Now, you tell me this is not the saddest report about the saddest politician in the Middle East, saying irrelevant, previous-century stuff to a cabinet of moth-eaten stuffed shirts as time passes him by. He will turn 85 in November, a heavy smoker, and a very sick man. His health is constantly deteriorating under the care of Israeli doctors, who save his life every time his Ramallah doctors can’t. And at this point, the only thing still alive and burning in his chest are his grudges. 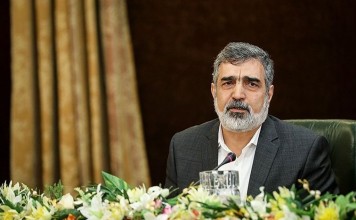 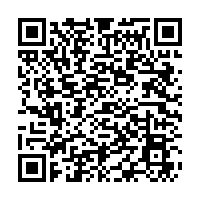