On Monday, the Ninth Circuit Appeals Court in Pasadena, California, upheld a district court’s ruling in favor of Madrid’s Thyssen-Bornemisza Collection, which will continue to own the 1897 painting “Rue Saint-Honoré in the Afternoon, Effect of Rain,” by Camille Pissarro.

The court acknowledge that the Nazis took the painting from its Jewish owner, Lilly Cassirer, in 1939, and in return gave her family safe passage out of Germany. Later, in the 1950s, the family, unaware that the painting had survived the war, accepted financial restitution from a tribunal of the allied forces. But the painting survived the war and found its way to the Hahn Gallery in New York, which in 1976 sold it to Baron Hans-Heinrich Thyssen-Bornemisza, whose collection was acquired by Spain in 1993 and housed in a state museum as the Thyssen-Bornemisza Collection.


In 2000, Lilly Cassirer’s grandson, Claude, saw the painting at the Spanish museum and sued in US federal court to return the work to its rightful owners. The case has been in the courts in the US and in Spain for two decades since then, Claude has passed away, and his heirs kept the fight going.

And so, on Monday, the appeals court ruled that “after a full trial on the merits, the [Thyssen-Bornemisza Collection] is the owner of the painting. The painting will remain on public display at the foundation, as it has since 1992.”

Stay tuned, as the heirs of Lilly Cassirer decide whether to take their case to the Supreme Court. 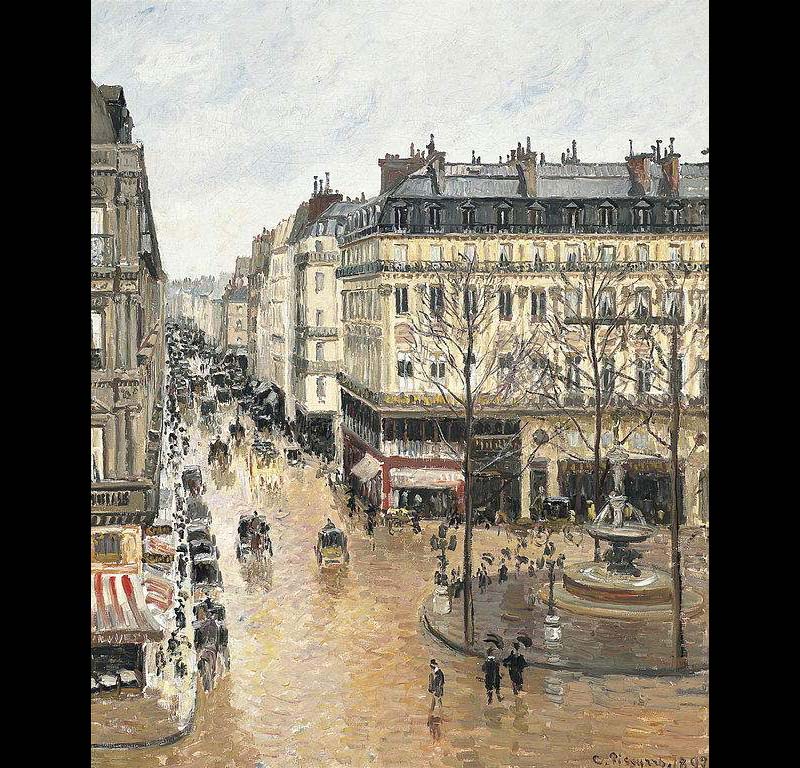 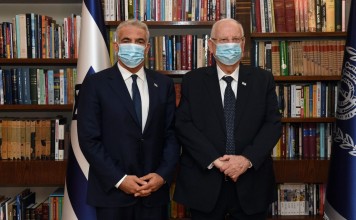