With Saudi airspace access, flights between Dubai/Abu Dhabi – Tel Aviv could begin as soon as this year, in what is considered an unprecedented development for the region ✈️ pic.twitter.com/Mgs1jFixzV


“With Saudi airspace access, flights between Dubai/Abu Dhabi – Tel Aviv could begin as soon as this year, in what is considered an unprecedented development for the region,” Macheras noted.

In march 2018, the first Air India flight that flew from India to Israel over Saudi Arabia landed at Ben Gurion Airport, eliciting excited congratulations from Transportation Minister Yisrael Katz, who said, “We are celebrating tonight the tightening of relations with India and the first civil contact with Saudi Arabia and the Gulf states.” Less than one week later, El Al Airlines filed a petition with Israel’s High Court of Justice, against the government’s approval given to Air India to fly over Saudi Arabia on its flights from India to Israel. “The abbreviated route is an exceptional competitive advantage to an extent exceeding normal initial conditions,” El Al claimed.

In late July, El Al withdrew the petition, deciding to heed the urgings of the justices.

Meanwhile, according to Macheras, Saudi Arabia continues its air blockade on its Gulf neighbor Qatar, specifically banning Qatari registered jets from flying over its airspace – a move that violates Saudi Arabia’s International Civil Aviation Organization (ICAO) treaties and was recently ruled against by the International Court of Justice.

The flight time over Saudi Arabia between Israel and the UAE will be cut substantially, to about 3 hours. 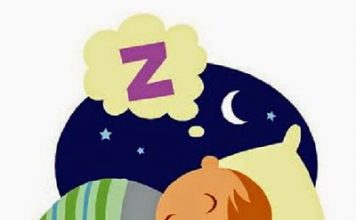