Journalist Matt Levin reported earlier this week that Members of the California Legislative Jewish Caucus are calling on the state construction workers union, the State Building & Construction Trades Council of California to take down ads they say use anti-Semitic tropes against California State Senator Scott Wiener, a Democrat.

The California Building and Construction Trades Unions is one of the oldest and most illustrious unions in the country, who in 1906 took part in rebuilding San Francisco, after an earthquake devastated the city.

State Senator Ben Allen said “everyone wants to be careful not to use that term (anti-Semitism) too lightly. But there’s not a question that [the ad] touched on anti-Semitic stereotypes and tropes, so at the very least the folks who put it up ought to be made aware of how problematic moving in that direction is.”

The union attacked Wiener over his bill, passed last Friday by the state Senate, enabling religious organizations faster development of low-income housing on their property. The union wants these projects to pay union wages and employ union workers, making them more expensive.

Union president Robbie Hunter denied that the ad had anything to do with Senator Wiener being Jewish, saying, “We are certainly not about putting anybody down, but people that do the wrong things sometimes try to hide behind any issue they can hide behind.”

According to Levin, Wiener says that he doesn’t believe the union intentionally picked an anti-Semitic theme, explaining that “a certain kind of ad can be offensive in one context, and not another. And the reality is that for as long as there have been Jews, there has been slander against us that we are money-grubbing, greedy and trying to control the world, and that’s what makes it anti-Semitic. I don’t think they intended it at all.”

The California Building and Construction Trades Unions have a history of launching aggressive ad campaigns against politicians that oppose their interests, Levin noted, and even California Governor Gavin Newsom, also a Democrat, has been a target of their campaign. Which is why the governor and the union are not the best of friends, to say the least.

Senator Wiener is a great advocate of public housing, and as soon as he took office, in 2017, he authored California Senate Bill 35 requiring cities that have fallen behind on their state housing production goals to streamline approval of new housing.

In 2018, in an effort to address the state’s housing affordability crisis and CO2 emissions, Wiener introduced Senate Bill 827, requiring cities and counties to allow apartment buildings of four to eight stories in “transit rich areas”—defined as land within a half-mile of a major transit stop or a quarter mile of a stop on a high-frequency bus route. Wiener introduced the bill as part of a housing package, along with bills to make it easier to build farm worker housing and to improve local accountability to build new housing. Senate Bill 827 failed to make it out of committee.

In 2019, Wiener introduced California Senate Bill 50, a follow-up to Senate Bill 827. This version did not advance through committee in the senate in 2019 and was reconsidered in the 2020 legislative session, where it was killed in a senate floor vote, marking the third failed attempt by Wiener to pass a transit-density housing bill.

Senate Bills 50 and 827 would have preempted local control of zoning throughout California and were sponsored by California YIMBY, a pro-housing lobbying group funded by the San Francisco Bay Area technology industry.

In 2020, in his fourth attempt at passing a statewide upzoning bill, Senator Wiener introduced Senate Bill 902 that would allow 2 to 4 unit apartment buildings on single-family lots throughout California, depending on a city’s size. (Source: Wikipedia). 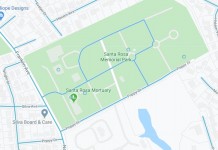 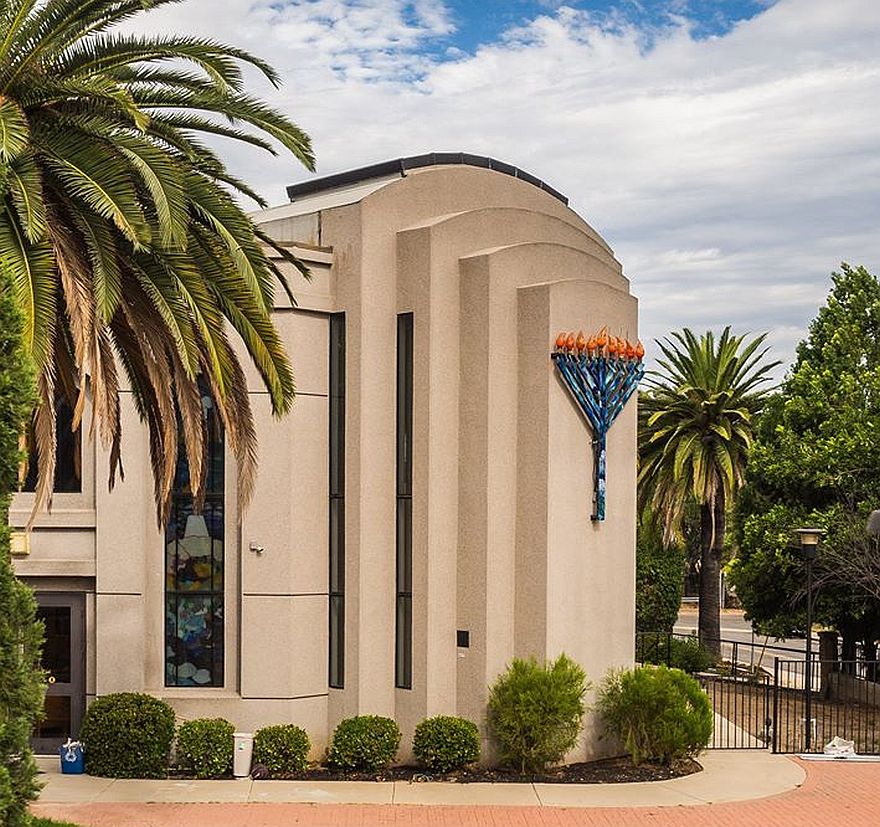 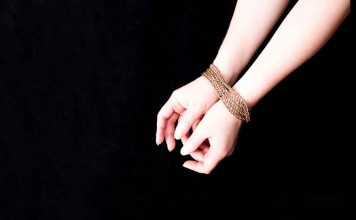 Is It Proper…? What should one do if one hears about persecution of a people in a foreign land? 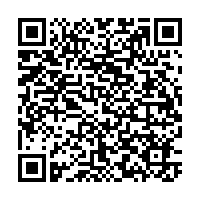