Bill and Hillary Clinton’s daughter, Chelsea, on Monday evening tweeted: “This morning we welcomed our son, Jasper Clinton Mezvinsky. We are overflowing with love and gratitude and can’t wait to introduce him to his big sister and brother.”

On July 31, 2010, Chelsea and investment banker Marc Mezvinsky were married in an interfaith ceremony in Rhinebeck, New York. She is Methodist and he is Jewish. Mezvinsky’s parents are former members of Congress, Marjorie Margolies-Mezvinsky and Edward Mezvinsky, who were raised as Conservative Jews.


The senior Clintons and Mezvinskys were friends in the 1990s and their children met on a Renaissance Weekend retreat in Hilton Head Island, South Carolina. They became engaged over Thanksgiving weekend in 2009.

Chelsea was born in Little Rock, Arkansas, on February 27, 1980. Her name was inspired by her parents 1978 visit to the Chelsea neighborhood of London. Hillary said that when Bill heard Joni Mitchell song “Chelsea Morning” sung by Judy Collins, he remarked, “If we ever have a daughter, her name should be Chelsea.”

The above paragraph contains an internal logical conflict, or, if you will, a case of indecision, namely: which was it, the visit to Chelsea, London, or the Judy Collins song, which Bill could have heard back home in Little Rock.

In any event, Hillary Clinton tweeted that she and Bill are “thrilled” at the news. And we believe her. 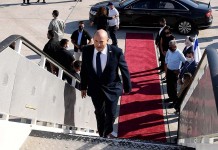 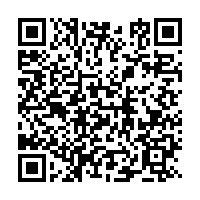