A staff librarian at the Watkins Elementary School at 420 12th Street, SE in Washington, DC was put on leave last Friday for instructing third-graders during her library class to reenact scenes from the Holocaust, which included digging mass graves for their fellow students, and making believe they were shooting victims, the Washington Post reported (D.C. third-graders were made to reenact episodes from the Holocaust). The bizarre incident was reported in an email that was sent out to the children’s parents by the Principal, MScott Berkowitz.

The librarian’s name was not disclosed, but according to the NY Times, a parent whose child was in the class last Friday, identified the librarian as Kimberlynn Jurkowski, who, according to her LinkedIn profile, has been a library specialist with the school district since 2014. The Times cited a report in The Press of Atlantic City, according to which Jurkowski had been convicted in 2013 of defrauding the New Jersey Hamilton Township School District of close to $24,000 for tutoring for her two children. She reportedly continued to charge the municipality for several months after the tutoring had stopped.


Last Friday, the librarian reportedly assigned specific roles to her students, including one student she picked to play Adolf Hitler. According to the Post report, the student, who happened to be Jewish, was instructed to commit suicide at the end of class. It’s not clear who got to play Eva Braun.

Principal Berkowitz, who is described by the District of Columbia Public Schools website as having a passion and understanding of rigorous instruction, did not conceal any part of Friday’s outrage in his email, writing: “I want to acknowledge the gravity of this poor instructional decision, as students should never be asked to act out or portray any atrocity, especially genocide, war, or murder.”

One parent told the Post that her son had been told to pretend he was dying in a gas chamber. Oh, and the librarian reportedly made antisemitic comments during the exercise, probably to add a realistic note to an assignment that was otherwise too bland… The parent whose child acted out breathing in the Zyklon B also said that the librarian explained the Germans did this to the Jews “because the Jews ruined Christmas.”

Berkowitz noted in his email that the entire 3rd grade met with the school’s mental health response team after the reenactment.

As well they should be, and perhaps for many more sessions in the near future. 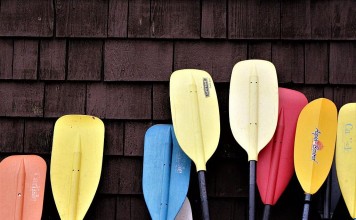 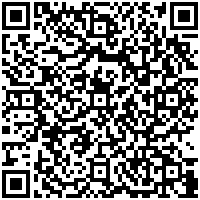