The president of an evangelical group called Proclaiming Justice to The Nations, Laurie Cardoza-Moore, has launched a nationwide campaign to demand the immediate resignation of Rep. Ilhan Omar (D-Minn.) for her recent anti-Semitic tirades.

Cardoza-Moore, the UN envoy to the World Council of Independent Christian Churches (WCICC), and currently the host of the popular “Focus On Israel” television program, uploaded a petition headlined, “Demand the Immediate Resignation of Minnesota Congresswoman Ilhan Omar,” to increase the pressure on Omar to stand down.

She continued: “Ilhan Omar tricked her electorate into voting for her by lying about her support for Israel. She supports the destruction of the State of Israel and is a virulent anti-Semite with close connections to the Muslim Brotherhood. As American patriots and people of faith, we cannot afford to standby as she continues to sow religious hatred. Proclaiming Justice to The Nations has launched a nationwide petition demanding her immediate resignation. We will continue to act as a firewall around the Jewish people, whenever Jew hatred arises, because their God is our God and their values are our values.” 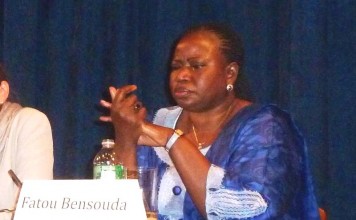 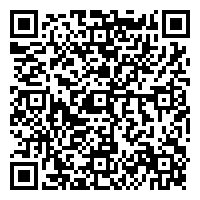