France has called on the Islamic Republic of Iran to immediately cease all work on ballistic missiles capable of carrying a nuclear payload.

The move comes in the wake of an announcement by Tehran this past Thursday, saying Iran will send two satellites (space launch vehicles) into orbit in the coming weeks.

Iran responded by telling France to avoid repeating “irresponsible and incorrect” claims about Tehran’s missile work made by other nations who opposed the 2015 JCPOA nuclear deal, according to a report broadcast Friday by Iranian state TV.

The United States issued a warning to Iran earlier this month on its violations of UN Security Council resolution 2231 after the Iran Ministry of Defense announced its plans to launch three space launch vehicles in the coming months.

U.S. Secretary of State Mike Pompeo said in a statement that UNSCR 2231 calls on Iran “not to undertake any activity related to ballistic missiles capable of delivering nuclear weapons … [which] includes launching SLVs, which incorporate technology that is virtually identical to that used in ballistic missiles, including in intercontinental ballistic missiles (ICBMs).” 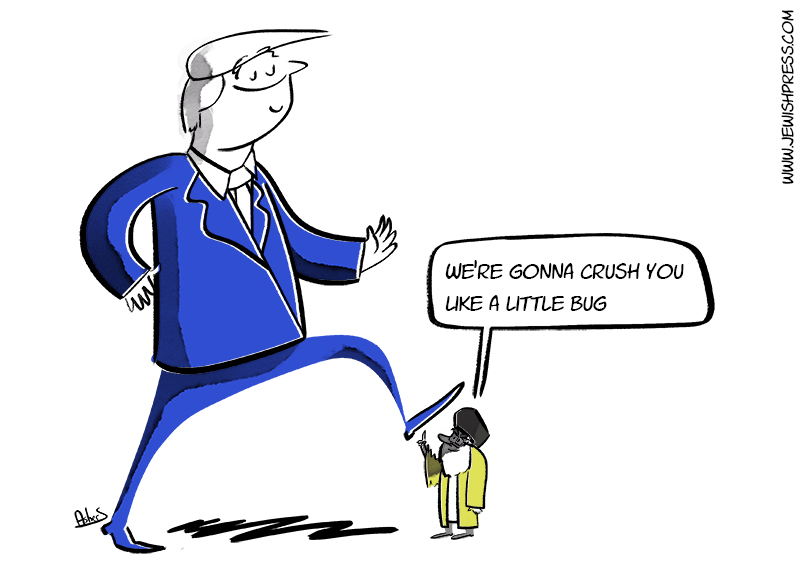 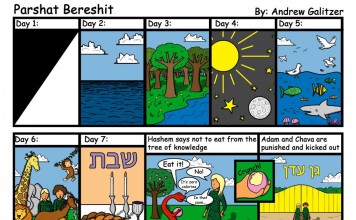 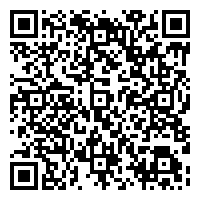