According to a Tuesday State Dept. joint press release by the US, Honduras and Israel, the three countries had “agreed to pursue a plan of action, which includes meetings in their three respective capitals, to advance the process of the decision to open embassies in both Tegucigalpa and Jerusalem.”


The new president has also confirmed his commitment to moving Brazil’s embassy from Tel Aviv to Jerusalem. On Sunday, Netanyahu told Israeli reporters that the move of Brazil’s embassy is “not a question of if but of when.”

President Hernandez told reporters the three-way talks were part of “an important political alliance.” His country has been on President Trump’s crosshairs over its offering of a free passage to caravans of migrants who then continue through Mexico to the US border. Trump has been threatening to cut off aid to Honduras.

Together with Guatemala, the establishment of Honduras’ and Brazil’s embassies brings to four the number of nations which thus recognized Jerusalem as Israel’s capital. 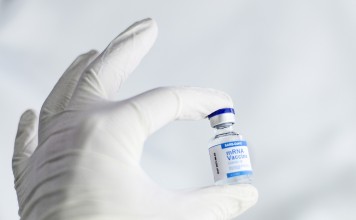 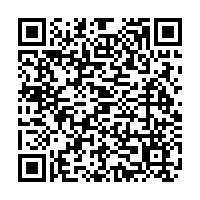