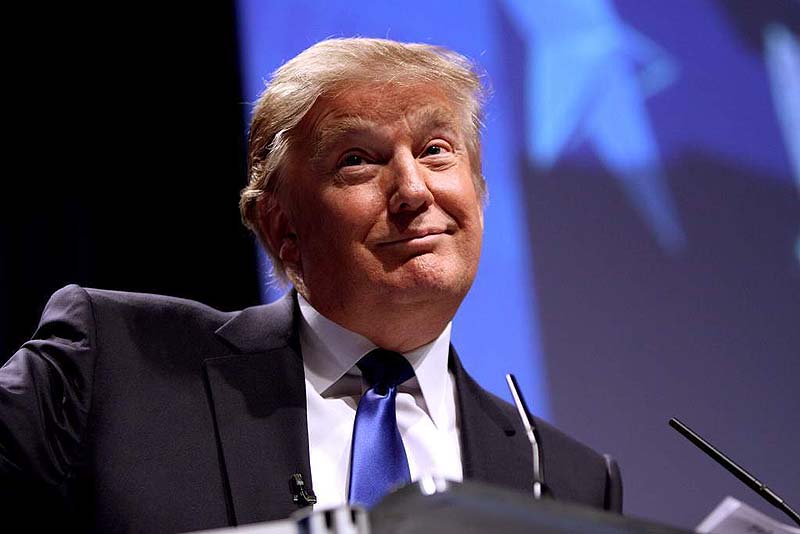 Haaretz on Tuesday quoted a senior Israeli political source who suggested that US recognition of Israeli sovereignty over the Golan Heights established a principle according to which it is possible to keep territory that was occupied in the course of a defensive war.


According to the source, who was present onboard Prime Minister Benjamin Netanyahu’s return flight from the United States to Israel, “Everyone says that it is impossible to keep an occupied territory, and yet here it is, it’s possible if it was taken in that defensive war of ours.”

The source thus created a never-before used (at least not in diplomatic circles) comparison between the Golan Heights and Judea and Samaria, which were also captured in the Six-Day War (which also means that when the Gaza Strip is recaptured some day, the same principle would hold – DI).

It appears that the Israeli right is starting to realize that the American recognition of the Golan annexation could serve as the basis for a future campaign against this White House – calling on it to recognize Israeli sovereignty in Area C on Trump’s own terms.

The Trump proclamation states that the “State of Israel took control of the Golan Heights in 1967 to safeguard its security from external threats. Today, aggressive acts by Iran and terrorist groups, including Hezbollah, in southern Syria continue to make the Golan Heights a potential launching ground for attacks on Israel. Any possible future peace agreement in the region must account for Israel’s need to protect itself from Syria and other regional threats. Based on these unique circumstances, it is there to qualify to recognize Israeli sovereignty over the Golan Heights.”

Clearly, by inserting “Judea and Samaria” in place of “Golan” and with very few contextual changes, President Trump could be handing Israel his recognition of at least a partial annexation of those liberated parts.

Trump signed the presidential statement recognizing sovereignty on Monday at the White House. If it were any other US president I wouldn’t have even begun to dream the above mentioned fantasy. But President Trump has completely altered my personal expectations of what could or could not be done under his reign. 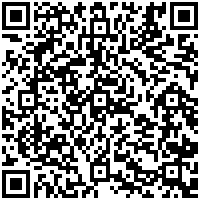