The Jewish youth group NCSY has distanced itself from a recent ad organized by a far-left group in support of the Black Lives Matter movement after a member signed onto it without authorization.

The NCSY, formerly known as the National Conference of Synagogue Youth, which serves as a Jewish youth group under the auspices of the Orthodox Union, was listed as one of the 600 mostly leftwing Jewish groups that signed onto a full-page ad that appeared in The New York Times on Friday in support of the Black Lives Matter movement.


“NCSY was incorrectly referenced in a New York Times advertisement placed by BEND THE ARC,” stated the national Jewish youth organization in a statement. “The leadership of NCSY was not contacted by the organizers of the advertisement, who instead relied on an email from a student participant to signify our approval.”

“NCSY continues to advocate, educate and work towards a society that is free of bigotry and racism and that reflects our core biblical values, that all people are created in the image of G-d, and that each human life is of infinite value,” continued the organization. 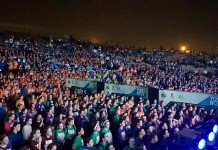 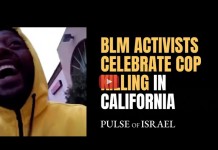 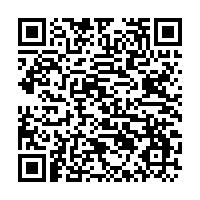