According to the Investigative Project on Terrorism (IPT), whose “House of Lies—the Baseless Campaign to Smear Israeli Police Exchanges” went live this week, groups such as Jewish Voice for Peace have spent years trying to end programs that take American police leaders to Israel to interact with counterparts there, claiming that these exchanges lead to the deaths of blacks in America.


These claims gained traction this summer during protests over George Floyd’s death at the hands of a Minneapolis police officer.

Now, however, JVP has reportedly acknowledged that these claims further “an anti-Semitic ideology.”

“JVP tried to sweep its own words—that it now admits fuel anti-Semitism—under the rug,” said IPT executive editor Steven Emerson. “But we’ll show viewers exactly what was said. Unfortunately, the false, hateful rhetoric has been repeated often enough to be accepted as true.”

The IPT interviewed four American police chiefs—two active and two retired—who participated in exchanges with Israel and said that their experiences were the exact opposite of the narrative that the exchanges fostered police violence.

The chiefs say the exchanges included no tactical training, and emphasized the value of community policing and building relationships among diverse constituencies. They also learned how to best minimize terrorist threats and investigate in the aftermath of an attack.

No critic of U.S.-Israel police exchanges has ever produced a whistleblower who says otherwise, the IPT says. Organizers of two police exchange programs say that the narrative stems from a deep-seated anti-Israel bias, combined with an intersectionality campaign to equate the Palestinian cause with the struggle for civil rights in America.

The series can be viewed here. 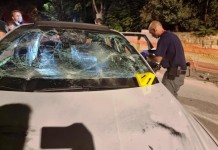 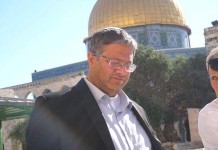 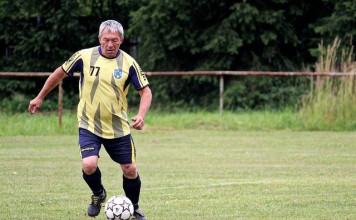 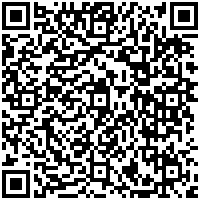