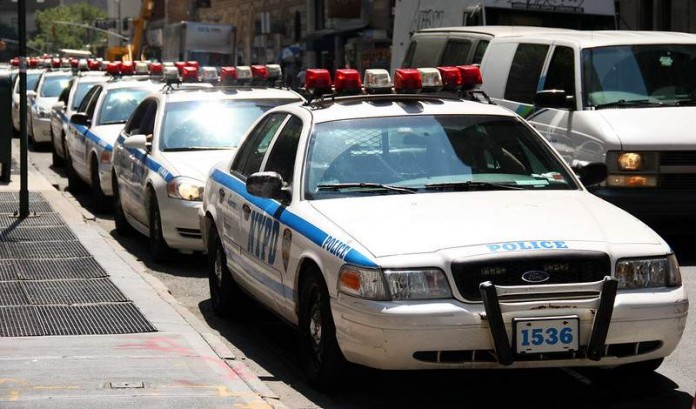 James Kobel, 50, was the head of NYPD’s Equal Employment Opportunity Division when he posted online under the pseudonym “Clouseau” dozens of hate messages about Blacks, Jews, and Hispanics on an online chat platform for police officers, according to senior police officials.

The pseudonym is an obvious homage to the bumbling Inspector Jacques Clouseau, portrayed by the late Peter Sellers in Blake Edwards’s farcical The Pink Panther movies.


One senior police official who spoke on the condition of anonymity told the NY Times on Monday: “The evidence is strong, we have no doubt that it’s him.”

Clouseau also commented on an article about Orthodox Jews refusing to be photographed by tourists, saying: “I think that eventually all of the inbreeding may lead to the demise of these clowns. The severity of birth defects will only increase. Unfortunately, the local taxpayer is going to be on the hook for the bill when the children need special programs in the local school districts and the parents continue to leach [sic] off the system.”

Kobel was relieved from his position in early November after the allegations against him had first come up.

NBC’s Channel 4 cited a summary of the investigation in which officials claim they linked the offensive messages to Kobel by matching information in the “Clouseau” posts to details from Kobel’s life, including the fact that both Kobel and the online Clouseau had a father who served in the NYPD and died on the same date and at the same age. The same went for the mothers of the real-life cop and the online character – their mothers were the youngest of seven siblings and died on the same day; both mothers had brothers who served in the NYPD Housing Bureau under former Chief Joanne Jaffe.

Inspector Kobel’s posts last summer caught the attention of an investigator with the City Council’s Oversight and Investigations Division. The division head at the time, Councilman Ritchie Torres, who has since been elected to Congress representing the Bronx, recommended that Kobel be placed on modified assignment and face a departmental trial that could lead to his dismissal. However, unless his conviction includes a felony, Kobel will get to keep his pension.

Captain Chris Monahan, who heads the union that represents Kobel, said the disgraced inspector had served the city and the Police Department for 29 years, and “given the current political climate and anti-police sentiment, D.I. Kobel did not see it as possible to get a fair administrative trial and decided to avail himself of the opportunity to file for retirement.”

Kobel voluntarily handed Internal Affairs investigators his cellphone and computer. The NYPD investigators concluded that Kobel lied in his interview last week when he denied being Clouseau.

Congressman Torres told the NY Times that Kobel is “the tip of the iceberg,” adding, “The bigotry of Kobel reflects a deeper crisis that demands attention not only locally in New York City, but also nationally — an epidemic of right-wing extremism, including in the ranks of law enforcement. The siege on the Capitol gives us all a glimpse of the havoc that it can wreak.” 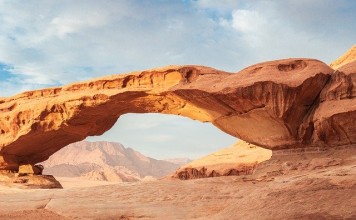