Thai travel influencer Monthon Kasantikul’s “I Roam Alone” Facebook page and YouTube channel have more than 5 million followers combined. On June 8, she explored the Chasidic Jewish communities of New York City, which she told her millions of viewers “still live in Eastern Europe 200 years ago. Men in black suits. woman wearing a wig, and as I have read, they are the most religious Jews, and live with the Torah in their heart, emphasizing that they ‘will not change anything’ in their language, attire, dating, and customs.”


“The most strict rule is that women must shave their hair after marriage and not even let the wall see their hair,” which has to be a Thai idiom that tripped our Google Translate.

The travel influencer shared with her followers the taste of Shabbat food and walked with them to see a Jewish supermarket. She noted: “P.S. This is a very closed community and very difficult to shoot!” 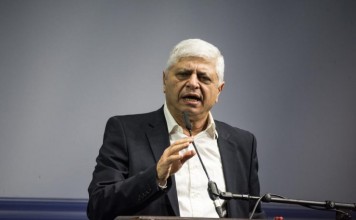