The United States will sanction China and Russia if they sell arms to Iran, said U.S. Secretary of State Mike Pompeo on Tuesday.

“We’re going to go after every violation that we can muster the resources to respond to,” he told The Washington Examiner. “That will be [the case], whether it’s Chinese violations or violations from the Russians, arms or economic sales; these U.N. Security Council resolutions are serious business.”

His threat reiterates his warning to those who violate the U.N. arms embargo on Iran, which was extended indefinitely on Saturday as the United States activated the mechanism last month to enact U.N. snapback sanctions on the regime under Security Council Resolution 2231, which endorsed the 2015 Iran nuclear deal and lifted six U.N. Security Council resolutions sanctioning Iran.

The move to enact snapback came after the Security Council failed to pass a resolution last month to extend indefinitely the arms embargo on Iran. The reimposition of snapback sanctions included extending the U.N. arms embargo as such.

America withdrew from the 2015 accord, also known as the Joint Comprehensive Plan of Action (JCPOA), in May 2018, reimposing sanctions lifted under it and enacting new penalties against the regime.

In his interview with The Washington Examiner, Pompeo blasted European countries that view “the Holy Grail myth of the JCPOA, still in their heads, as something of value” that caused them to vote against the United States at the Security Council. He added that the Europeans stand to benefit from the arms embargo extension.

France, Germany and the United Kingdom reiterated in June that the European Union “embargoes on conventional arms exports and missile technology will remain in force until 2023.”

Pompeo also told the Examiner, “I think the European people will come to see that if the Chinese are selling Iran these weapon systems, this isn’t something their government should support. Indeed, they should work alongside the United States to enforce the existing Security Council resolutions.” 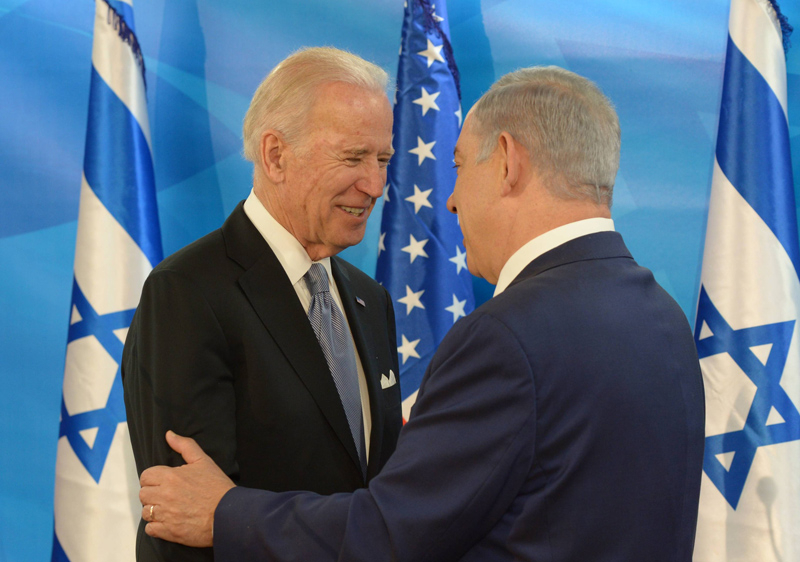 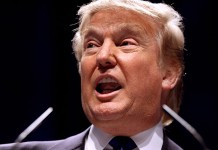 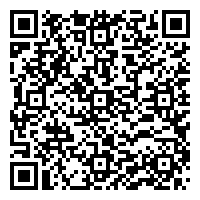