Senator Bernie Sanders said during Tuesday’s Democratic presidential debate in South Carolina that if he is elected president, he would reconsider President Donald Trump’s decision to move the US Embassy in Israel from Tel Aviv to Jerusalem.

“The answer is, it is something that we would take into consideration,” Sanders told one of the CBS moderators, Major Garrett. Sanders later said: “I am very proud of being Jewish. I actually lived in Israel for some months, but what I happen to believe is that right now, sadly, tragically, in Israel, through Bibi Netanyahu, you have a reactionary racist who is now running that country.”

So much for not meddling in the affairs of other democracies. This Israeli “reactionary racist” has won four democratic elections and happens to be on very good terms with the leadership of the Democratic party. If anyone is worrying the Democratic party these days, it’s Bernie Sanders, whose openly socialist line could spell a defeat in the general election reminiscent of the George McGovern run in 1972 (he won the District of Columbia and the state of Massachusetts).

Sanders also delivered his stump paragraph about the suffering Palestinians: “I happen to believe that what our foreign policy in the Mid East should be about is absolutely protecting the independence and security of Israel. But you cannot ignore the suffering of the Palestinian people. We have got to have a policy that reaches out to the Palestinians and the Americans.”

OK, maybe not even Massachusetts this time.

On the embassy in Jerusalem, Bloomberg disagreed with Bernie’s move idea: “It was done and you will have to leave it there,” he said. Warren said moving the American embassy “is not ours to do.”

The NY Times had some fun at Bloomberg’s expense, citing Joe Biden’s famous putdown of the 2008 Republican presidential hopeful Rudy Giuliani, Bloomberg’s predecessor in City hall. Biden said Giuliani’s entire campaign consisted of “a noun, a verb and 9/11.” On Monday night, Bloomberg, too, was looking “to bolster his presidential credentials by invoking his own connections to the terror attack,” the NYT reported. Bloomberg said he got his training for the presidency after the 9/11 attack (he was elected mayor after the attack). He then used 9/11 to attack Senator warren on pulling US troops from the Middle East:

“This is a dangerous world,” Bloomberg said. “If we haven’t learned that after 9/11, I don’t know what’s going to teach us.”

Bloomberg apparently sat down with media advisors before this debate, because he had a pretty serviceable line to show he had a good sense of humor and was able to self deprecate: “I really am surprised,” he said, “that all of my fellow contestants are up here, because I would have thought after I did such a good job in beating them last week that they would be a little bit afraid to do that.”

OK, not LOL, but entertaining, nonetheless.

But 60-billion Mike really put his foot in it when he responded to Elizabeth Warren’s litany of the Republican lawmakers Bloomberg had helped put in office. He began to describe how it was also his money that helped 21 House Democrats win office in 2018, and flipped the House of Representatives.

“Let’s just go on the record. They talk about 40 Democrats. Twenty-one of those were people I spent $100 million to help elect,” Bloomberg said. Then he added: “All of the new Democrats that came in put Nancy Pelosi in charge, and gave the Congress the ability to control this president, I bough — got them.”

Yes, he did. And now he might just bu – win the presidency. 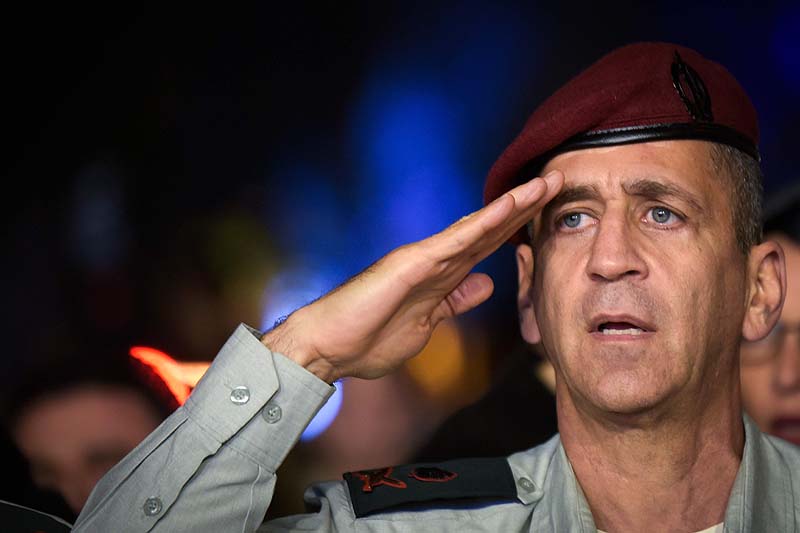 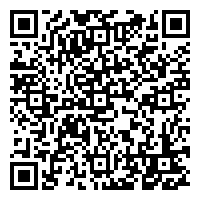