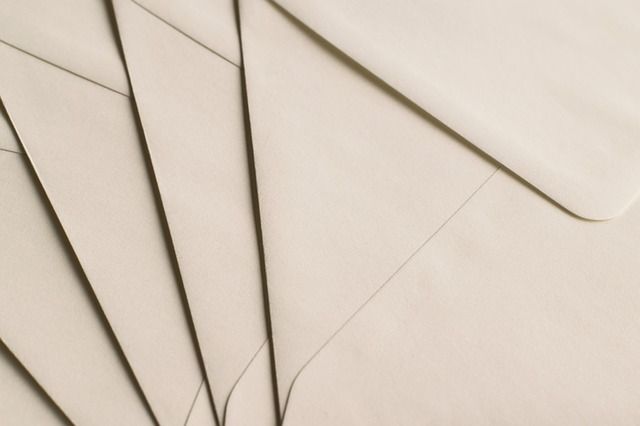 Parents and emergency hazmat crews rushed to the school, located in Pikesville, Maryland, after multiple people became nauseous after opening a package that was delivered at around 1 pm local time to the Beth El School, associated with the synagogue.


Two adults were examined by emergency medical personnel for mild symptoms, but reportedly refused to go to a hospital.

#BREAKING: Hazmat crews searched the Mesivta Ne'imus HaTorah synagogue in Baltimore County after a report of a suspicious package. Nothing was found. It's the second suspicious package reported in the county today. https://t.co/UuNFbpjyLc

The building, which contains both a daycare and a preschool, was briefly placed on lockdown with 33 staff members and 78 children inside. Located in the 8100 block of Park Heights Avenue, it was being scanned for gases and chemicals, according to NBC News.

A second suspicious package was reported nearly two hours later (at around 2:45 pm) at Beth Isaac Adath Israel synagogue in Baltimore County, in the 4300 block of Crest Heights Road. Hasmat EMS units responded to a call from the synagogue saying a suspicious package had been delivered.

No dangerous substances were found and no injuries were reported, according to the Baltimore County Fire Department. Fire Department personnel left at around 3:30 pm.

“Fire, hazmat and EMS units were dispatched at 12:45 p.m. to the 8100 block of Park Heights Ave., 21208, where two adults working in the offices at the Beth El Congregation opened an envelope and immediately complained that they felt ill. EMS crews evaluated them and found mild symptoms including nausea. The two patients were treated at the scene and refused transport.

“Hazmat units used meters designed to detect dangerous gases and chemical to determine if there was any danger to the building. Nothing significant was found.

“A second incident involving a suspicious package was dispatched at 2:45 p.m. to the 4300 block of Crest Heights Rd., 21215. The location is Beth Isaac Adath Israel. Again, hazmat crews, using their meters, found no dangerous substances or chemicals. No injuries were reported, and units cleared the scene at 3:29 p.m.” 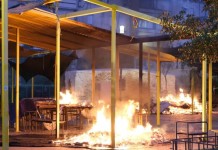 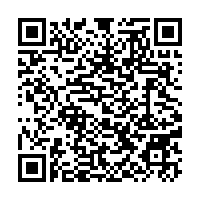