More than two months after being hit by devastating earthquakes — and a tsunami — Israeli humanitarian aid organization IsraAID is working with community partners in Central Sulawesi, Indonesia, to provide safe water and psychological support.


More than 2,250 people are reported to have died and at least 68,450 homes were damaged after a 7.4 magnitude earthquake and subsequent tsunami hit the area on September 28th.

The IsraAID team this month is working to restore access to safe water for an entire community of more than 300 families – over 1,400 people – which saw 206 homes destroyed and 140 severely damaged by the disaster, according to a statement from the organization. The team has also led hygiene promotion training at elementary schools, and distributed education and household supply kits in communities where many families lost their homes.

IsraAID planned psychosocial support activities also includes training events in affected communities to strengthen mental health, and reduce the long-term effects of trauma. “These activities utilize the organization’s many years of experience responding to trauma after disasters and helping populations bounce back and rebuild,” said a spokesperson.

In addition to Indonesia, the organization currently has emergency response teams in California, working with communities affected by the devastating Camp Fire, and Florida, following Hurricane Michael. IsraAID’s teams recently completed emergency response missions in Kerala, India, which, was hit by the worst flooding in living memory this August, and North Carolina, where they worked to return families affected by Hurricane Florence to their homes. 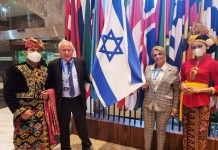 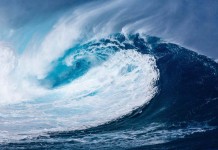 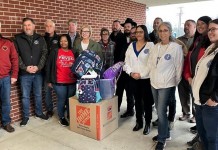 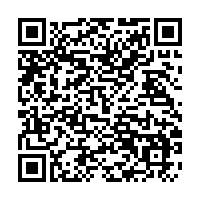