“Our mission is to prevent the creation of a terror corridor across our southern border, and to bring peace to the area,” Erdogan added.


A spokesman for the Kurdish forces in Syria, the US ally Syrian Democratic Forces (SDF), announced Wednesday that warplanes are already engaged in airstrikes on civilian areas. “There is huge panic among people in the region,” the spokesman tweeted.

A US official familiar with operations in Syria told CNN that Turkey was conducting airstrikes in Tal Abyad in northern Syria and in the border town of Ras al-Ayn.

Fighters belonging to the Kurdish People’s Protection Units (YPG) told CNN that hundreds of civilians near the Turkish border had already fled their homes. The fighters also said Turkey is using heavy artillery.

According to the Associated Press, the Kurdish civilian administration in northeastern Syria issued a “general mobilization” call on Wednesday, in preparation for a full-blown Turkish invasion.

Senator Lindsey Graham (R-SC) fiercely attacked President Donald Trump’s decision to pull US troops out of northern Syria, saying the move “ensures the reemergence of ISIS” in the region.

“Pray for our Kurdish allies who have been shamelessly abandoned by the Trump Administration,” Graham tweeted on Tuesday.

Christian Broadcast Network founder and host of 700 Club, Pat Robertson, said, “I am absolutely appalled that the United States is going to betray those democratic forces in northern Syria, that we’re possibly going to allow the Turkish to come in against the Kurds.”

He added that the president is “in danger of losing the mandate of heaven if he permits this to happen.” 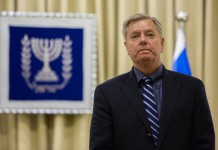 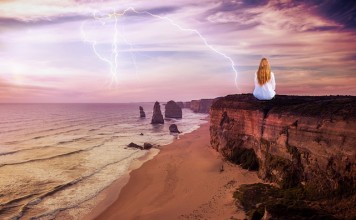 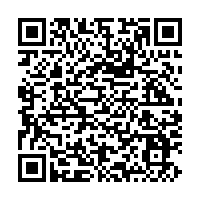