US energy envoy Amos Hochstein made an unannounced stop in Israel late Monday following talks in Beirut on a proposal to end the dispute over the maritime border between the two countries.

Lebanon maintains that part of the gas field falls within its maritime territory.

The American envoy expressed optimism earlier in the day when speaking to reporters about his talks with Lebanon’s President Michel Aoun, Prime Minister Najib Mikati and Parliament Speaker Nabih Berri.

Drilling at Karish has already begun, providing additional impetus for Lebanon to reach a deal with the Jewish State. 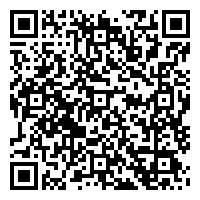