In addition, the forces also discovered some gas station owners who were supplying gasoline to terrorists, apparently to aid them in setting fires.


All of the suspects who were taken into custody were transferred to security personnel for interrogation. 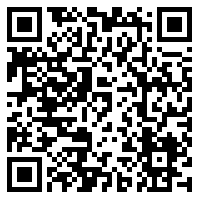