Actor (rapper and film producer) Will Smith slipped quietly in to the Old City of Jerusalem on Thursday (Nov. 9) for a quick visit to the Western Wall and a pass through the souk (market) while he’s in Jordan filming a live-action version of Disney’s ‘Aladdin’ in Wadi Rum.

Smith’s visit to Israel this time around was not publicized. He came in with a group for a complete, guided tour and managed to stay under cover until he was spotted by fans at the Western Wall.


One of the main stars of the ‘Men in Black’ film series, The Fresh Prince of Bel-Air television series and the movie ‘Independence Day,’ Smith told reporters the Western Wall is “very spiritual, very powerful” and he feels “honored to be here.” 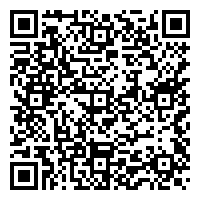