The president of Afghanistan, Mohammad Ashraf Ghani, told delegates to the 53rd Munich Security Conference in Germany this weekend the world still has far to go in dealing with terrorism.

“As long as a distinction between ‘good’ and ‘bad’ terrorism is maintain, we are all losers,” President Ghani declared.


Along the same lines, Iraq’s Prime Minister Haider Al-Abadi said, “Terrorism and Da’esh are the enemies of the Muslims first.”

Da’esh is the Middle Eastern acronym for the Islamic State terrorist organization, also known as ISIS. 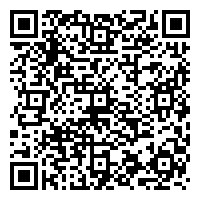