A smuggling ring that was sneaking all-terrain vehicles (ATVs) from Israel into Gaza via the Kerem Shalom Crossing has been busted by Israeli authorities.


The vehicles were being broken down into parts and stashed in shipments that were trucked into Gaza via the border crossing. They were re-assembled after the dismantled parts in the shipments were unloaded inside Gaza.

It is believed that more than 100 vehicles may have already been smuggled into the enclave this way, according to the Shin Bet.

The vehicles were intended for use by Hamas operatives working with the group’s Izz a-Din al-Qassam military wing.

Three arrests have been made so far in the sting; all of the suspects were Arabs from the Palestinian Authority. Several Israeli citizens are believed to be involved in the smuggling operation as well. 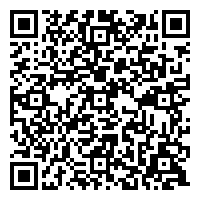