A senior Hezbollah official was whining on Sunday that Saudi Arabia is trying to somehow exclude Hezbollah from joining the next Lebanese government, according to a report in Lebanon’s Naharnet website.

Hezbollah and their allies won as many as 70 of the 128 seats in the recent election, declaring it a victory for Hezbollah.


Naharnet readers responding to the article, pointed out the irony of the Hezbollah’s demands, considering the fact that Iran controls Hezbollah. 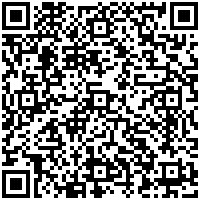