The IDF is warning its soldiers – and not for the first time – not to rely on GPS apps when driving from one location to another.

Many places in Israel and the Palestinian Authority have the same, or similar names, military officials note.


Soldiers were also reminded to keep their weapons with them, especially after nightfall.

The warning comes after two female paratroop soldiers were headed to their base this week and took a wrong turn due to erroneous directions on a GPS app.

They ended up in the Palestinian Authority-controlled city of Tulkarem, a few miles east of Netanya – and barely made it out alive.

Both women were injured in the stoning attack that followed, and had to be rescued by local police and defense ministry officials. 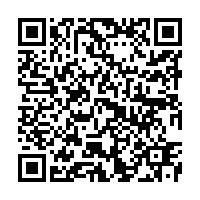