Iranian Foreign Minister Mohammad Javad Zarif, in separate phone calls, allegedly scolded U.S. Secretary of State John Kerry for what he said was an American breach of the recent interim agreement between major world powers and Iran over its nuclear development program.

“Zarif deplored Washington’s recent move,” according to the regime-controlled Fars News Agency. “The Americans have taken improper measures in the last few days and we have given the appropriate response to them after considering all aspects of the issue,” Zarif said on Sunday.

Iranian Deputy Foreign Minister and senior negotiator in talks with the world powers Seyed Abbas Araqchi is slated to meet with Ashton in Brussels on Tuesday morning. 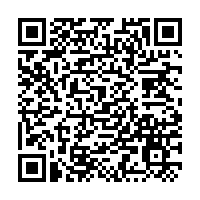