Spain has arrested a gang of 10 men and one woman linked to the Islamic State (ISIS) who plotted to bomb including Jewish bookshops and synagogues as well as two princesses.

The gang members are from Morocco, Spain and Paraguay and are linked to jihadist terrorism, particularly to the Islamic State group,” according to police.


Police caught the cell in raid after they tried to obtain explosives to bomb the Jewish locations, according to information released Friday in a judicial report.

The cell was arrested on Wednesday on charges of belonging to or assisting a terrorist group and possessing explosives and weapons.

The alleged ringleaders said he had planned to bomb a Jewish bookstore and was scheming to kidnap a bank manager.

The terrorists planned to use grenades and guns to stage an attack from a van. 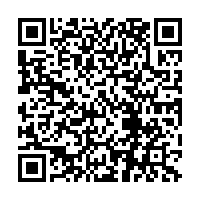