The Da’esh (ISIS) terror organization said Wednesday it has begun its “countdown” to terror in Rome.


The photos are taken in the streets of Rome with a paper bearing the message with the hashtag “ #Islamic State in Rome “ held up to the camera. Some are handwritten in Arabic, some are in Italian, saying, “We are in your streets,” the RT news site reported Wednesday. A number of messages on Twitter were posted in English as well.

The Italian government, meanwhile, is taking no chances and has increased security around Rome, particularly at strategic sites and landmarks that could be targeted by the group. Security officials established a counter-terrorism task force months ago with Albania, following the “Charlie Hebdo” and Hyper Cacher massacres in Paris this past January. 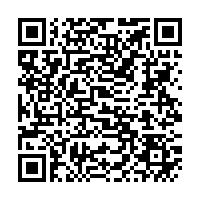