Reports are mixed on whether or not Russia rejected an Israeli request for a 60 to 80 kilometer buffer zone between the Golan Heights and any Iranian or Iranian backed forces operating inside Syria.

Netanyahu has been speaking with Putin over the past few months about Israel’s concerns, regarding Iran’s takeover of Syria, the land bridge they are trying to create to Lebanon, and their attempts to embed themselves onto the Golan Heights.

Channel 2 says that Russia rejected the demand, and only agreed to a 5 kilometer buffer zone. 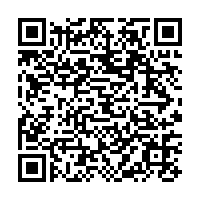