An Israeli bus was attacked by Arab terrorists Thursday afternoon as it traveled by the junction near the village of Tuqua.

The site is located near the Jewish community of the same name in Hebrew, Tekoa, in the eastern side of Gush Etzion.


The bus came under a hail of rocks hurled by the attackers — not the first time such an attack has taken place on that road. Some of the attacks have been deadly.

This is the third attack on that road in less than two weeks.

No one was physically injured on the bus, but the windshield was smashed by the impact of the rocks.

Security forces were contacted by the bus driver. 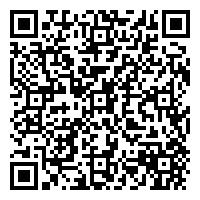