The Israeli Consulate in Miami was evacuated on Thursday after a bomb threat was received at the New World Tower building.


Florida police investigated the threat but found nothing.

Israel’s Foreign Ministry confirmed the bomb threat was a hoax, and that nothing was found. 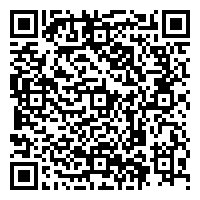